We offer resources to fit every need and budget! We offer support, help, encouragement, direction, and healing in various formats. 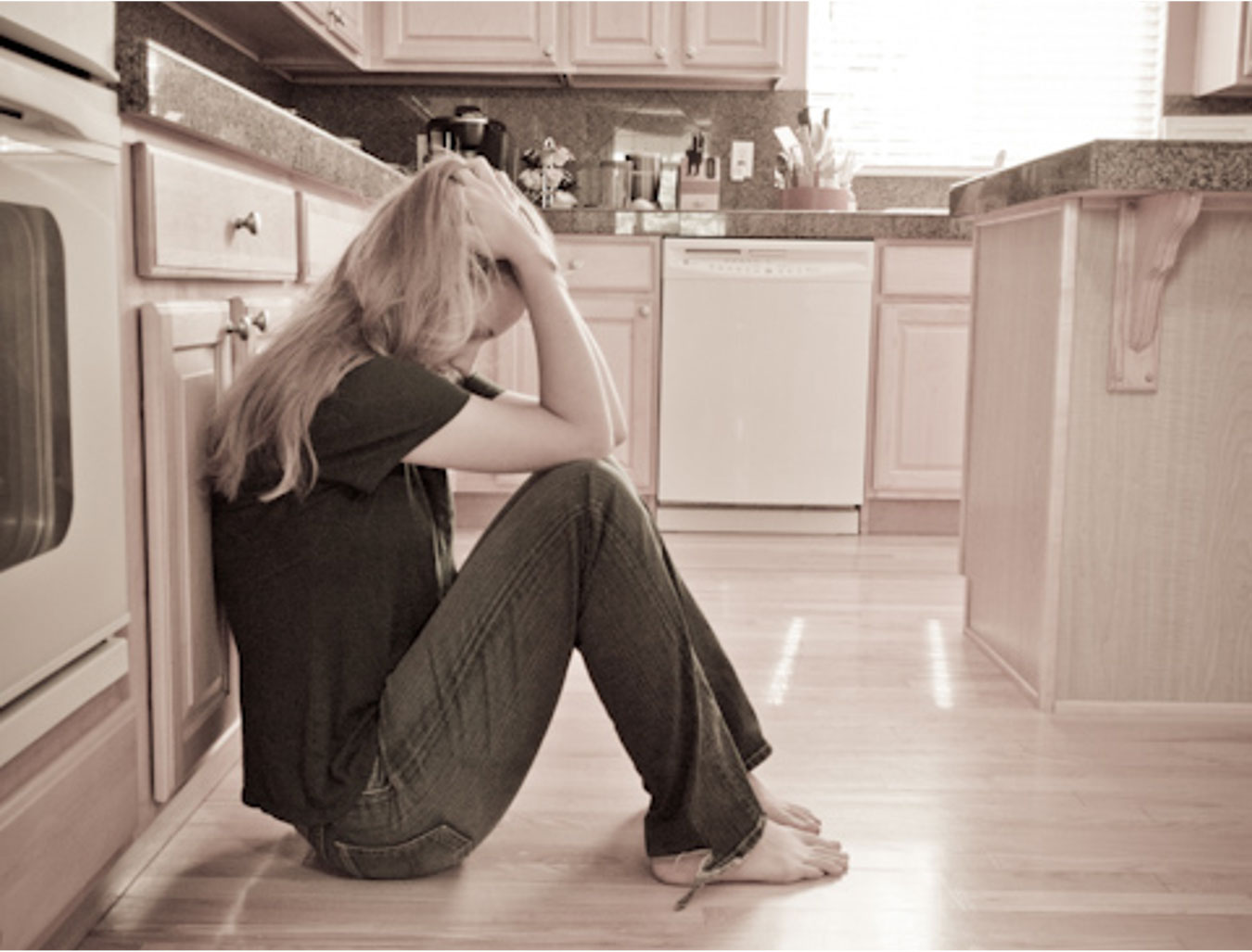 You can choose from 3 different coaches
Each holding master’s degrees, along with various certifications and trainings
Each with personal experience parenting traumatized children

You can choose from 3 different coaches
Each holding master’s degrees, along with various certifications and trainings
Each with personal experience parenting traumatized children

Carrie started out speaking to kids as an elementary music teacher. This blossomed into speaking loudly on the football field with a high school band of 100 students.

She has spoken for MOPS (Mothers of Preschoolers) Momsnext, many chapters of Christian Women’s Club, Stonecroft Ministries, Women on Wednesdays at Cherry Hills Community Church, as well as women’s bible study groups and writing groups.

Carrie has been a featured guest on numerous local and national radio programs, and will be featured in 2 documentary films both in the United States and France.

Carrie was the featured guest for the American Association of Christian Counselor’s (AACC) training Webinar in January, 2015. She shared her expertise in the area of attachment and Reactive Attachment Disorder (RAD) with students and faculty of Liberty University, as well as thousands of members of the AACC.

Carrie speaks regularly at conferences including the National and World Conferences for the American Association of Christian Counselors, and Refresh Conferences for Adoptive/Foster Families, both in Seattle and Chicago.

Carrie O’Toole, M. A. is eager to share her personal experiences and knowledge with your association, organization, church, or corporation.

Invite Carrie to speak at your event

This Ministry exists to bring healing to families for the Glory of God!