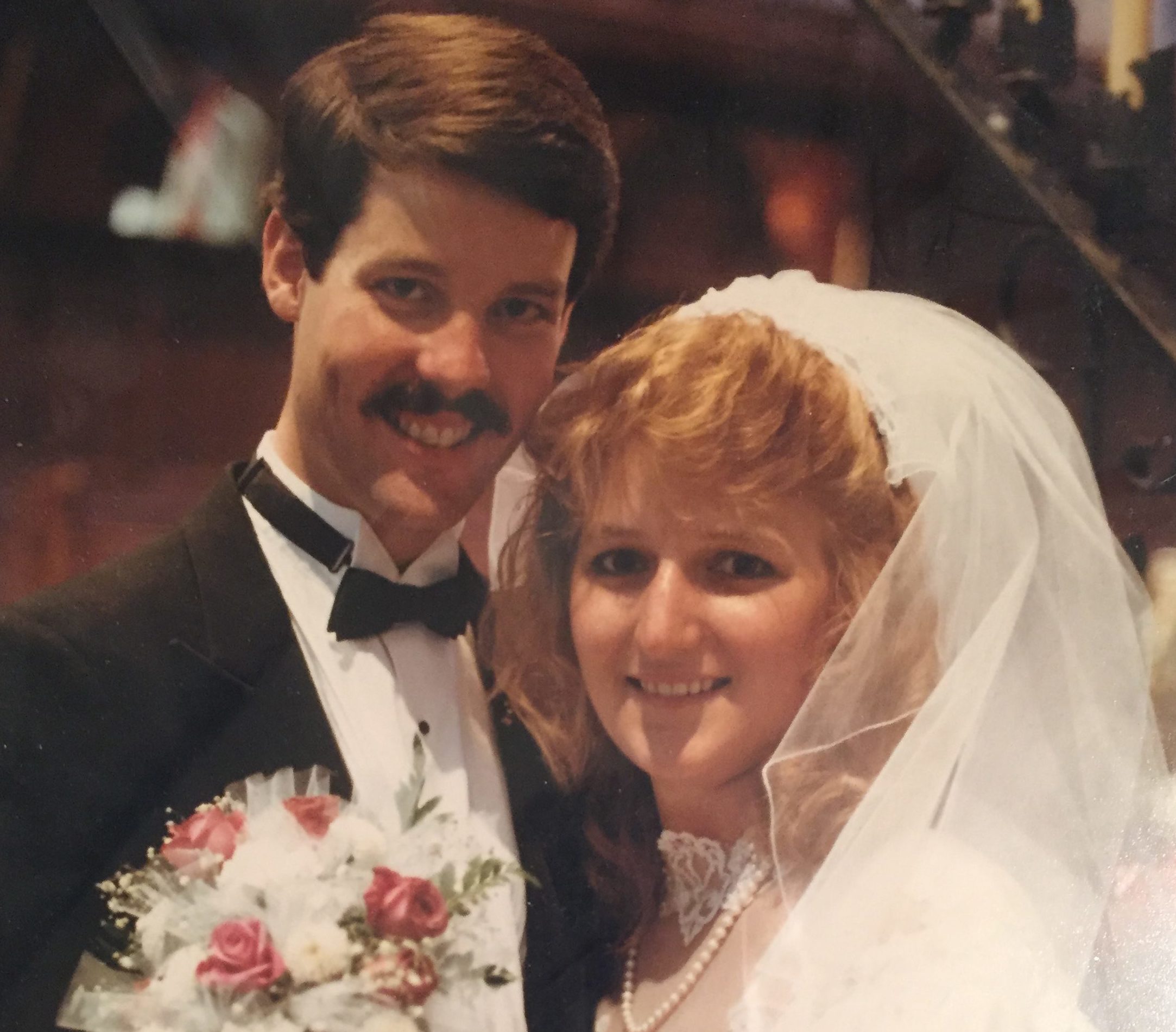 Today I woke up grieving.

It’s our 30th wedding anniversary, and our married life has been extremely difficult. I know anyone who’s been married more than a few months agrees that marriage is hard.

Most people are talking about the usual:

~Men are different than women-Mars and Venus stuff

The greeting cards and Facebook posts don’t seem to fit my reality.

The month leading up to today, I paid attention to cards and posts. I know it’s not always an accurate representation of reality, but most of them said something like:

“I wouldn’t change a thing about our lives together.”

“It’s been tough, but we’ve been there for each other through it all.”

I want to gag. Not because I think they’re lying, or I’m not happy for them. It’s just not my reality.

I’ve never been someone who could casually say something if I don’t wholeheartedly believe it to be true.

My husband invited me out for a nice dinner to celebrate tonight. I am excited. I want to celebrate. And yet, I needed to grieve all the hopes and dreams I had for our life that turned out way harder, way more painful, and totally other than what I ever imagined I would have to endure, before I could celebrate. You know what? There are lots of things I would change!  I know they made me (and us) who we are, but I would have liked who I was without them too!

So here’s what I did. I invited my husband to have lunch with me to talk about the hard and crazy times. Through this traumatic life, I’ve learned a lot about grief, and I didn’t realize it this morning, but I needed to grieve before I could celebrate. Maybe you do too. If so, here’s how:

It’s not the most romantic, but it’s real.

p.s. I would be remiss if I didn’t thank God Almighty for the healing He has done in our marriage. He provided healing from trauma that no amount of therapy has accomplished. 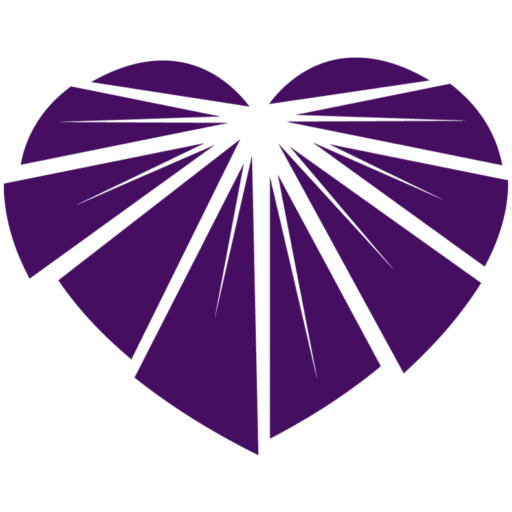